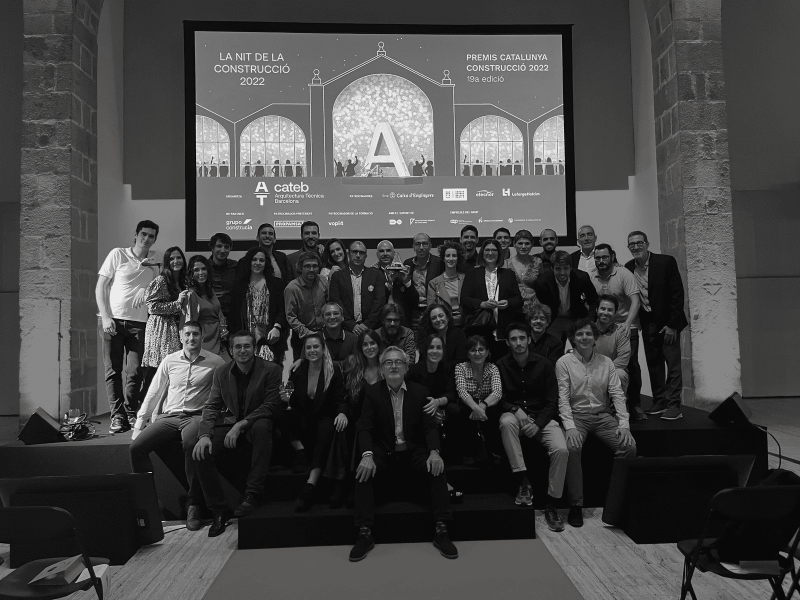 Last Thursday, October 27, the Night of Construction was celebrated organized by the College of Technical Architecture during which the Catalunya Construction Awards were presented.

The team formed by Martí Broquetas, Javier Chaves and Juan Montoya was chosen by the Awards Jury, for the realization of the Knem office building, as the winner in the Integrated Project Management category. (Project Management).
The Jury assessed very positively the rigorous and effective management in an environment full of difficulties (it was executed in the middle of a pandemic) in an architectural project of high quality as a result. 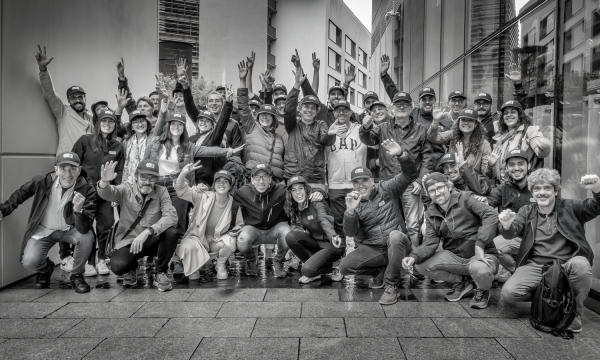 Last October 7, our team was able to enjoy a new day of #TeamBuilding.

During the activity, we made a tourist bus route thr...
Read more 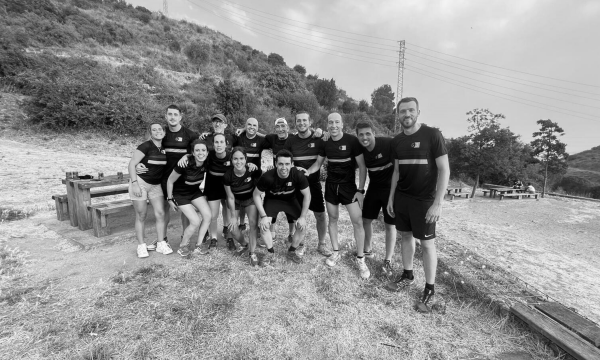 At G3 we work in different actions aimed at social improvements, both contributing our professional knowledge in the collaboration of projects aimed at facilitating basic human...
Read more 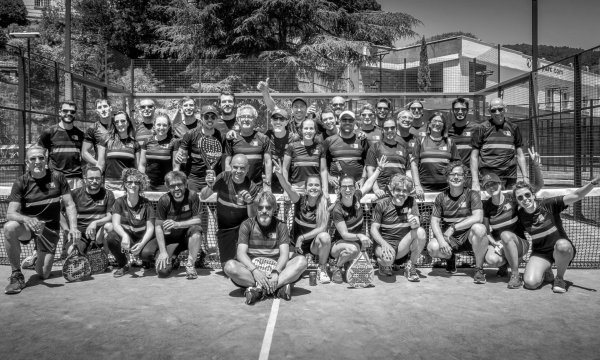 What better way to meet again by doing a Padel championship?

The whole G3 team was able to enjoy the #TeamBuilding activiti...
Read more